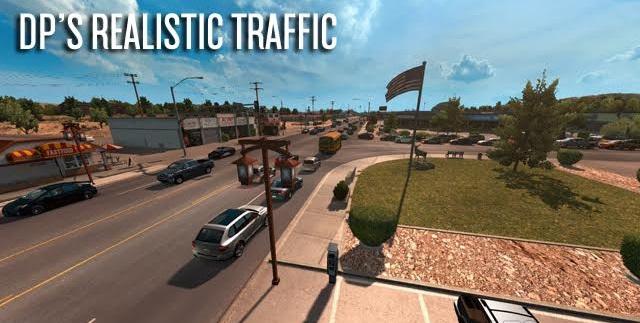 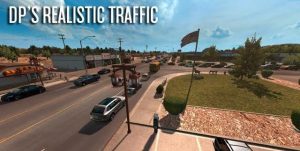 This mod not only increases the density of the traffic but also changes its behaviour to create a busier and more fluid experience.
– Increased traffic in general, which creates a more realistic feel
– Traffic has less patience and safety for itself, merging into traffic a lot faster
– Queues that do build up are quicker to filter away
– Police spawning now varies depending on which state you are in
– Supports distant vehicle sound improvements when used alongside Sound Fixes Pack mod

Changes from 0.2.10
– Traffic density changes depending on the time of day