ATS team comments on Release date, Demo and Beta that you might missed! 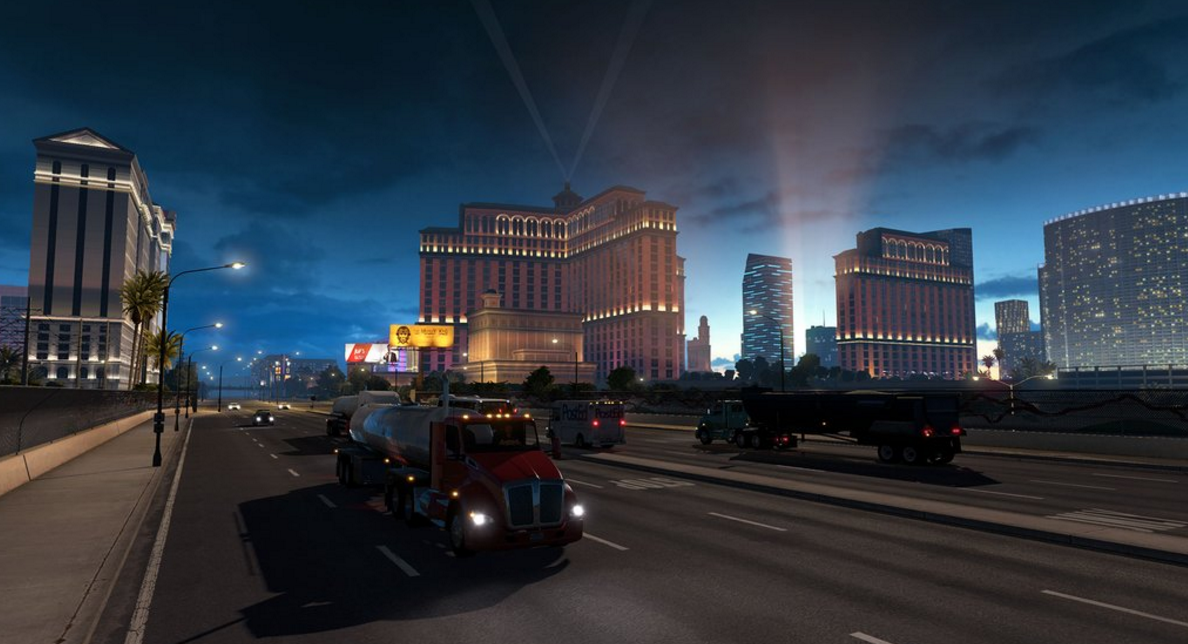 What is the release date of American Truck Simulator ?

Any release date you see published on the Internet is pure speculation coming from distributors or merchants. There is no realease date annonced by us yet.

If we will not release ATS until next E3, and we will find proper partner in USA (our company is located in Czech Republic), we will do our best to appear at next E3. But we would love to have ATS to released long before E3.

In one of the interviews you have mentioned that American truck simulator release date might be 20016 February. Is it possible to expect the game at list in March?

Good to know that, hah wink emoticon. All the release dates which you can find in the internet are only pure speculations until we, as the game developer not announce the release date at our official channels. As our CEO told in the mentioned interview “Instead of promising a release date we can just say what we hope for. We hope for early next year.”

So nothing is promised. It can be each month of next year.

Will ATS team make a car driving sim? Like with car related jobs to give it meaning?

How the transmissions will work with these 18 speeds? Like for those of use with a g27 or whatever. Will there be other transmissions? The fact it was running through all gears all the time was the only thing concerning me in this, although i would assume the player was on auto because of that.

As it took place in ETS2, the same in ATS – there will be a few options of gearbox. For example in ETS2, with basic settings, you had 2 ranges of gears: 1-6 and 7-12, switched by one of buttons. In ATS, there will be 3 ranges.

Can we expect American truck simulator Beta or Demo?

The Demo version will be released parallel to the full game. We do not plan any open beta.

Since the majority of trucks in the USA use manual transmissions is there still going to be an automatic transmission option?

We are giving players the full variety of possibilities. We want the game to playable also for beginners, who are using only keyboard steering. Automatic gearbox is a simplification for them. The lack of realistic will be if we will not give players possibility to choose the manual gearbox.